Growing up black, female, fatherless and in dire poverty [in the Old South], young Sherian Cadoria was told that she was less than others.  But her mother, her older siblings and the nuns who facilitated her education made her believe she was strong, smart, capable and that she absolutely owed the world the gift of her many talents.  Their teachings, encouragement and challenges enabled the young girl to grow into someone who was able to thrive at the highest level.

Eventually Sherian Grace Cadoria became the first female African American general in the history of the U.S. Army.  When she retired after 29 years of service she left behind a legacy full of firsts:

from What Kids Need to Succeed: Four Foundations of Adult Achievement by Andrea Patten & Harry S. Patten, now available in hardcover and in e-book format. 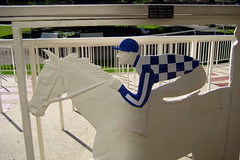 If you believe in what you are doing, then let nothing hold  you up in your work.  Much of the best work of the world has been done against seeming impossibilities. The thing is to get the work done. 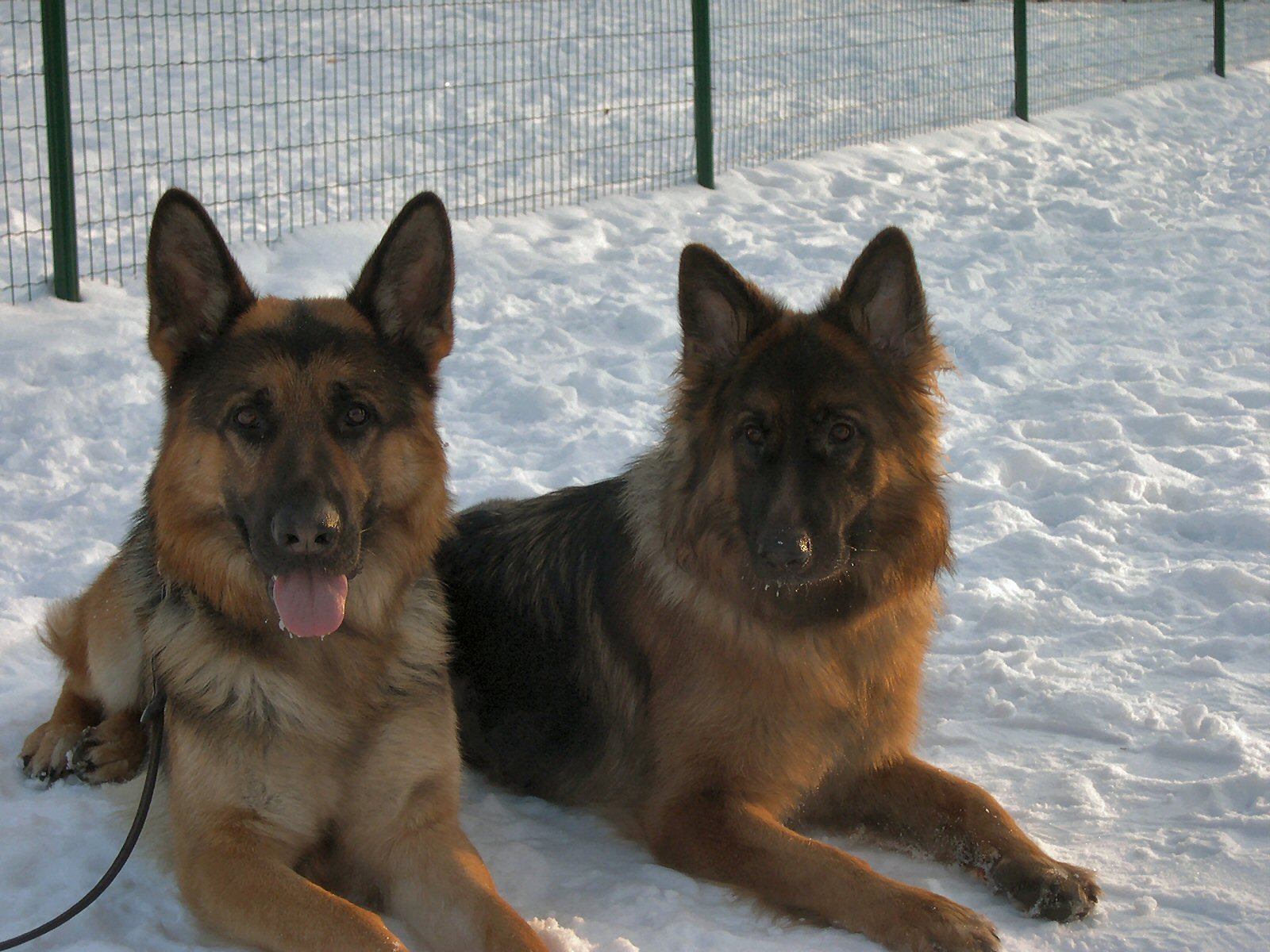 …for family, friends, health and happiness of course. I’m grateful for people who read my work or listen to my talks and tell me what they think! I’m grateful for the people that this job allows me to meet…. and the ones who stay in touch.

Here are some updates about a few of those people….

Tim Vandehey, editor and friend, has a new blog for writers.

Tom Tuohy and Dreams for Kids continue to grow and flourish.

Tina Binheimer rescues German Shepherd dogs and retrains them for a life of service.

Want to share about someone or something that makes YOU feel grateful?  Please comment — I’d love to hear about them.  (And will probably add a few of my own when I get out of the car a bit later!)