“Empathy can’t be taught but it can be caught,” says Mary Gordon. The founder of the Roots of Empathy, a school-based program, was widely quoted in this recent Time article, entitled How Not to Raise a Bully.

The ability to recognize and consider others’ feelings and points of view is clearly an important component of decreasing violence.

However another parenting author I like to read recently asked “Can your kids care too much?”

I will toss some older WKNTS posts about inspired (and inspiring) kids — Zack, Jonathan and Matthew — into the mix.

Inspired to Give
Taking Action
“I’m a Water Skier, Mom!”

Is it true that some people have too much empathy while others don’t have enough? Do you agree that empathy can be ‘caught?’ And if parents and teachers are already feeling over-stressed, what exactly is it that we need to do to increase kindness and compassion? How do we find the balance? 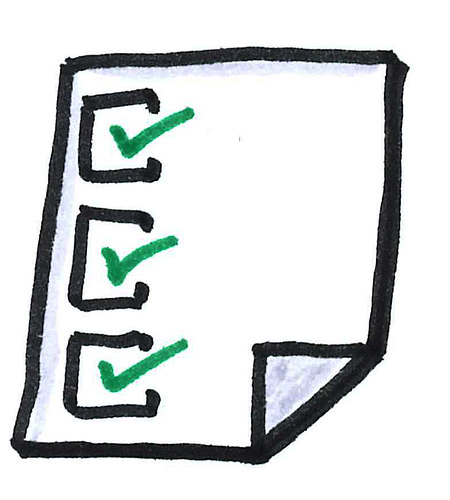 In an effort to be more proactive about bullying prevention, a Spencer, Massachusetts school gave students the opportunity to -anonymously – submit a list of bullies to some of their teachers.

Apparently the the five kids whose names showed up at the top of most of the lists were separated from the other kids for a period of time and carefully monitored in the halls, the cafeteria and in the bus lines. For a while.

I have seen a number of news reports about this. One features a Mom whose son was on the list. In that video, both she and her son admit that he has been a bully. Her son said that although he didn’t like the school’s intervention, it was effective. He doesn’t like the fact that other kids have been saying that, because he’s on that list, they don’t want to be friends.

The focus of that report, however, was on the Mom’s anger at the school — although I haven’t been able to pinpoint exactly what she’s angry about. It seems to be for spotlighting the top five kids on the list and monitoring their behavior. The superintendent, while supporting the teachers’ intent, apparently has stopped ‘the list’ and the intervention.

But here’s something that only showed up in one of the reports: the young man in the report had been bullied at school for a long time prior to adopting the aggressive himself.

I’m confused. What do you think of what the teachers did? Is it discipline or is it abuse? The mom? Embarrassed, enabling or protective? The superintendent? Seeking fairness or avoiding headlines? Does responsible parenting mean asking ourselves whether or not OUR precious children could be perpetrating such behavior?

Here’s a news update (including video from CTV news) about the success of this year’s Pink Shirt Day.

I find the comment about the internet making it harder to prevent bullying…. but I wonder if it (internet communication) also makes easier to share what works???