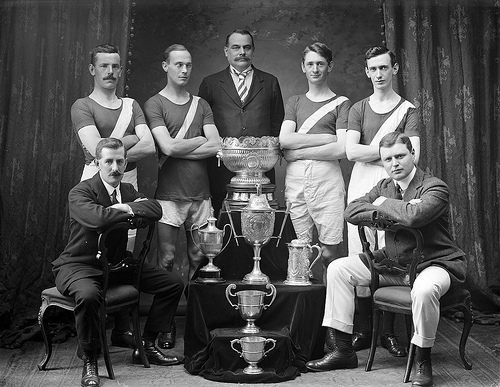 “I used to daydream about this.”

“This is exactly as I imagined it.”

As many times as I’ve interviewed high achievers, I’m still sometimes surprised when  I hear those words.  I shouldn’t be.  Successful people set good goals.  In order to set good goals they start with the end in mind.

That doesn’t mean  any of us will achieve absolutely every picture we create  but the combination of desire, visualization, hard work and skill-building surely sets the stage.

Success stories begin with a dream and are fulfilled by setting and getting big goals. Big dreams set the stage and the lively vision of becoming an Olympic gold medalist or walking the red carpet can provide fuel to help us keep working toward something very specific.  And important.

Part of the gift that we can give our children is the gift of imagination and vision: the beautiful spark that sees something  not yet visible to others.  When that spark grows it can become a “want” or, if we’re really lucky “a need.”  And what happens when we need to accomplish something?  Most people are driven to study and learn and practice to prepare for the big moment they crave.

What big dreams are fueling your kids? 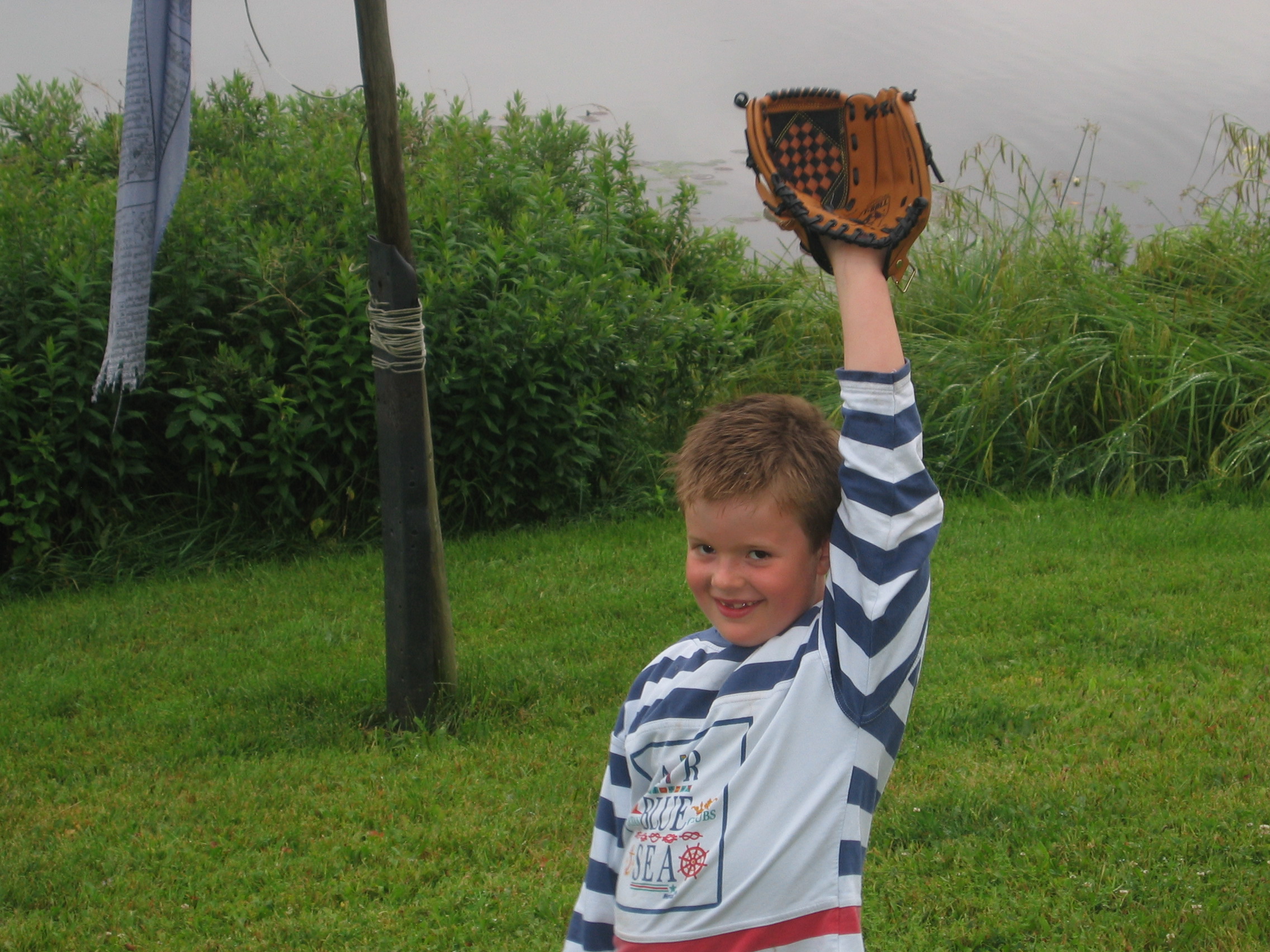 For better or worse, everything we do begins in our mind.  Or, more specifically, in our mind’s eye.

Adults spend thousands of dollars every year on books and seminars and coaching to learn to do something that most kids do pretty naturally.  Visualize.  Picture.  Imagine.  “Fire up your goals with a vivid picture, complete with the emotions you’ll feel when you reach your goal.”  Sound familiar?

I wonder what would happen if we took steps to reinforce that ability in childhood  while it’s still easy and natural?  And why would you want to?

1) The first thing that springs to mind is that favorite old W. Clement Stone quote, “What the mind can conceive it and believe it can achieve.”  Being able to preview the end result is an important step in motivation and action.  It’s the skill that some of us use to get on the treadmill or to help our kids do their math homework.  (The picture of fitting into my favorite jeans or her picture of going to school to become a veterinarian motivate us to actually show up and complete the less desirable task at hand.)

2) It enhances emotional intelligence by building empathy.  This one is fairly easy to practice together and can lead to some great conversations.  In the course of your day, what are you noticing together?  Sports scores?  News? People bumping into one another?  Helping someone out? Protesting? Volunteering?  It’s hard for me to imagine any situation that you observe with your kids that doesn’t provide you a natural opening to ask “I wonder how that person feels right now?”  Practice prepares your child for situations they haven’t encountered, perhaps even how to respond should they feel an urge to bully someone.

3) It could save you money.  What????  The best way to learn something is to teach it.  Practicing visualization skills with your kids could help improve the mental rehearsal skills needed to reach important goals in your own life.  And what better teacher for your chid than a parent who is walking the talk?

Having trouble keeping that inner voice positive?  You might be interested in Inner Critic to Inner Ally: A Beginner’s Guide

Have you ever talked to someone about goals, dreams and plans?  It can be fun and inspiring, especially if that conversation is with one or more of our children.  There’s something about sharing a dream,  visualizing a future result and making a plan to get it done that can bring people closer together.

And it doesn’t much matter what you (or they) are aiming for.  Whether you want a promotion, the next step in a formal education, to take a great family vacation, write a book or win an award at the science fair, the same basic process applies. Desire, visualization, planning, action.

But what about someone who completes most of those steps only to tear apart their own dreams?  I once heard a workshop speaker talk about those bumper stickers that say “I’d Rather Be…” (sailing, golfing, sleeping…)  He said he disliked them because they were dishonest. “If people would truly rather be sailing, they would take the steps and make the sacrifices necessary to make it happen.”

It’s a story that comes to mind when I start to make excuses or to decide that I’m “too busy” for people or activities that matter to me. I think of it when people  sign up for NaNoWriMo only to spend their time telling the rest of us they “don’t have time” to get their draft done.

These conversations tend to be loaded with “yabbits.” You know the ones in which the words… “Yeah, but…”  introduce an obstacle or excuse.  Sometimes a little supportive questioning is enough to help melt away the obstacles and lead to action.  Other times it leads to more and better and stronger excuses: yabbits on steroids.

Knowing this can come in handy when the kids are peppering you with “wants.”  Help them learn the difference between the casual, “it would be nice if” wants and the “I’m going to do everything in my power to make this happen” wants.  Asking them about resources, the  time they’re willing to commit  and what they may have to sacrifice can  lead to some great discussions and help them learn to “vote with their time.”

Kids easily pick up on the contradictions between what we say and what we do. And, yabbits are a great early warning sign.  They can indicate fear, a lack of confidence or, in some situations, a lack of desire.

Good role models notice them and take the necessary action:  give up the goal or give up the excuses and get on with it.

The consistency will benefit everyone around you.