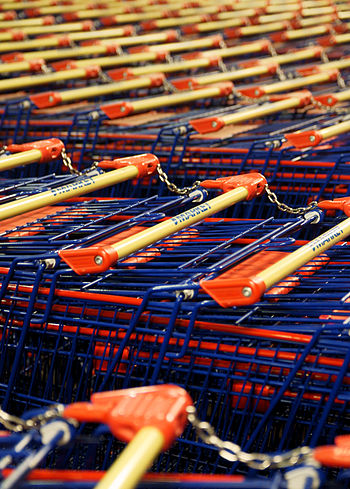 [Tweet “There can be long-term benefits to changing a child’s short-term economic expectations.”]

When it is difficult to make ends meet there is a particular parental struggle that doesn’t need to exist:  it is not necessary to feel guilty about setting limits on previously over-indulged children.  In fact, even if you haven’t established a precedent of over-indulgence, there’s no need to feel guilty about setting economic limits.  Like any tough situation, this one holds potential for some valuable learning:  there can be long-term benefits to changing a child’s short-term economic expectations.

Of course it can be difficult to say “no” to someone we love – and all parents want to be able to give their kids the best of everything.  But how do we define “the best”?  Can it be in the skills that we introduce and allow them to practice?  How about the benefits of budgeting?

Here are a few:

Giving your children a chance to learn the benefits of budgeting is a gift that will last far longer than… well… just about anything on their list! 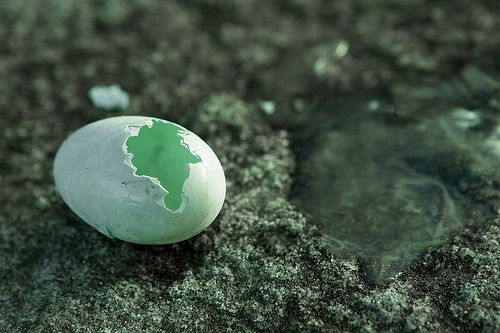 Our children are now protected from papers marked with red pens,  other people’s food,  germs on the counter,  dirt at the playground and a whole lot of other things I just can’t think of at the moment.  While I appreciate the evolution of laws about seat belts and smoking I have to wonder whether we have distorted parental love and concern into something that is just not helpful to our children.  The desire to protect our children is normal and natural.  I just wonder if it has gone too far…. if perhaps we are creating more problems than we avoid.

If you don’t believe in the value of the struggle, then just ask your mother…. Mother Nature, that is!

Think about it:  little birds and chickens working hard to break out of their shells, salmon struggling upstream to spawn and helpless baby turtles inching toward the surf…Nature clearly favors those who struggle and adapt. Is that true of the rest of us? 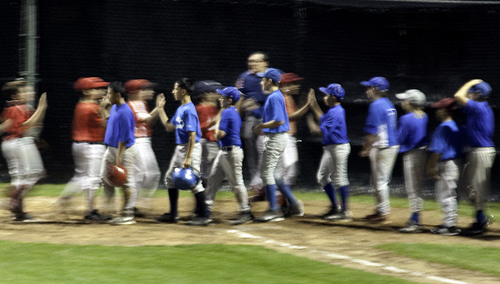 When kids try new things, sometimes it’s a “fit” and sometimes a struggle.

So what’s a parent to do when they find that a child is floundering in a new activity? What if your son is in over his head? Or your daughter is not doing as well as either of you had hoped? What if they even fail outright?

Often, they’re tempted to give up. Just to quit. And with the busy schedule facing most families, supporting that decision can be a real temptation. But what’s the lesson from that? Quitting just makes it easier to quit again later, or, worse still, can stifle the urge to tackle future challenges.

When faced with failure at a new activity, another option is to help your child to take a lesson from the experience. Before they leave a troublesome or difficult activity behind, is there something that they can learn that will help them to do better the next time?

The topic of ‘my child’s failures’ is a tough one for some parents to look at. But here’s a hint: try hard to keep them just that — your   kids’ failures.

If you’re concerned that their performance reflects on you, you’re right. It does. But the performance that most adults care about is the one that has to do with your child’s values and character. The child who picks herself up, dusts herself off and gets back into the game, shows a level of resiliency and confidence that is a credit to both of you.

No teacher, coach or fellow parent ever looked down on a parent whose child gave 100% effort. If your child isn’t talented in sports, but tries and gives his and demonstrated good sportsmanship, you’ll be regarded as a good parent.